It was pouring buckets all evening and still lots of folks braved the elements to attend the 7th annual Queen City Music Awards at Halton Theater in Charlotte, NC on Friday, January 10, 2014 - where the winners of the 2013 music categories, plus photographers, videographers, radio and TV stations and modeling categories were announced. Thank you to Kevan Glover and all the sponsors, promoters and media for your hard work in putting together such a successful evening!

The comments section is open under each photo if anyone wants to add names so we can ID people correctly!!
Read More 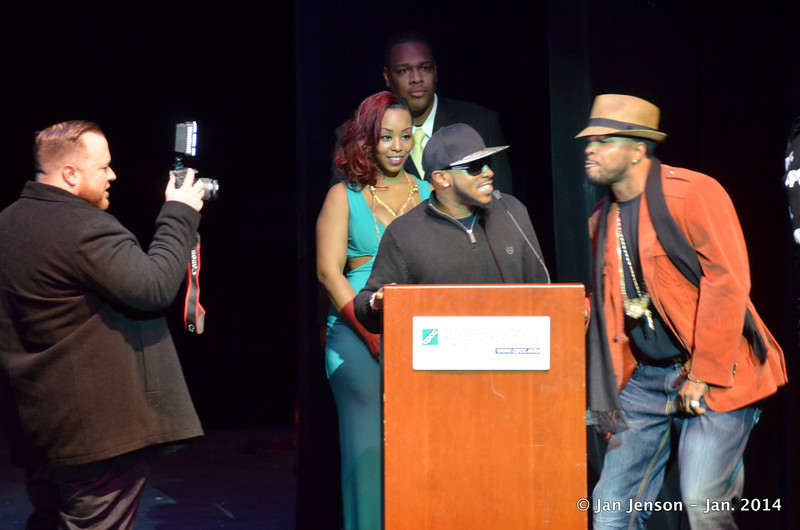